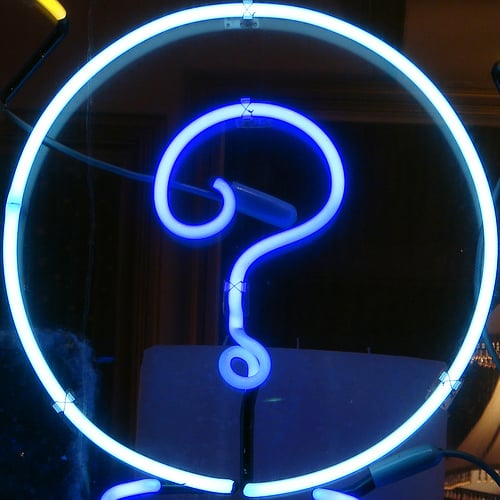 At different times of our life and careers we ask ourselves, why am I doing this?  Is this where I am supposed to be?  How did I get here?   The answer isn’t always clear, but our hope is that every once in a while you get a little affirmation that today you are exactly where you were meant to be and the world is better for it.

At Aspire, one of the most rewarding parts of our business is seeing our clients succeed.   Sometimes the successes are subtle and sometimes they are more dramatic, but the reward comes in the forward progress. For me, a conversation this past week at an early morning meeting reminded me of a past customer and an event that took place over 10 years ago and is still unfolding today…

I first remembered him coming into our equipment dealership as an employee of one of our larger utility contractors.  He was probably in his late 20’s and was essentially a laborer on a construction crew.   After seeing him on a few of their jobsites, it became clear he was very skilled at running just about any type of construction equipment.  In fact, the tougher the job, the more likely he would be part of the crew sent to complete it.

As time went by, he eventually approached one of my salesmen about renting a piece of equipment on his own.   He had an opportunity to take on a project by himself, but he would need a machine to do it.   With this one job, he thought it could be the first step towards starting his own business.

However we ran into an unexpected issue as we prepared to set up his business account.  It turns out he had made some bad decisions in his early twenties.  He was convicted of a felony leaving him with a permanent record. To his credit, he was forthright and shared this with me before we found out on our own, but that didn’t change the situation. Even though he had paid for his mistakes, he basically was left with no credit and at that time there was little chance of getting him financed for much more than a shovel.

But things aren’t always that black and white…or at least they shouldn’t be…this guy had a lot of things going for him.  He was one of the best equipment operators I had ever seen, he was mentally sharp, and he wasn’t afraid of work.  So after much deliberation, an agreement was made to work out a rental program on a used piece of equipment to get him started with his own.  As long as he kept his end of the agreement, we (the dealership) would keep our end.

Over the next few months, he kept his end of the deal and we kept ours.   Since the dealership was acting as his “bank” initially we talked pretty openly about equipment purchases and where he spent his money.   His felony record forced him to use an initial growth strategy that would not require capital equipment debt.  So most of his first machines were used units that he would buy on auctions or from private parties.  Then he would have our dealership run them through our service department to get them ready for production.

Today, I don’t think he has an issue with getting a line of credit.  His business has prospered and through slow and steady growth his company now provides employment and a livelihood to 35 – 40 employees and their families.

Why do we do what we do?

Honestly, it is hard to put into words the feeling one has knowing they played a small part in that kind of success and growth.

That is why we do what we do.

What about you? When’s the last time you thought about why you do what you do?