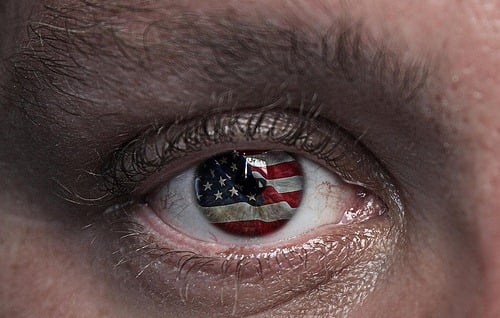 I typically don’t get embroiled into political discussions – for the most part they are a waste of time and it’s just a good way to get into an argument that no one can really win.  My take is you do your homework on what’s going on, take a logical view of the alternatives and react accordingly.

Having said that, we are living in interesting times and the upcoming election looks like it could have a huge impact on the future of small business and entrepreneurs in our great country.  Regardless of your political affiliation, I don’t imagine there are many who would argue that the economy has been awful for at least the last 2 years (not to mention the joblessness and the general lack of improvement).

All of that is leading people to believe there will be a strong message sent at the beginning of November.  In fact Jim Blasingame – an author and founder of the Small Business Network has done a poll with his readers to get a sense on how they’re feeling and he reports the outcome in his post – What’s good for Small Business is good for the World:

“If the election were today, which party would you be more likely to vote for? (Note: Assume all Tea Party candidates are now on the Republican ticket.)”

As you have likely seen, most polls indicate that Republicans will make major gains in the House and Senate. In fact, on my radio show recently, Steve Forbes predicted that the GOP would win a majority in both houses.

It’s not a surprise to me that our respondents tip even more heavily for Republicans than the national political polls, because our audience is primarily small business owners.

What are your thoughts on the upcoming election?  Will it actually matter when it comes to changes on Main Street or the economy in general?  Share your comments below – I’d love to hear them.

1 thought on “What’s the Small Business Vote in November?”