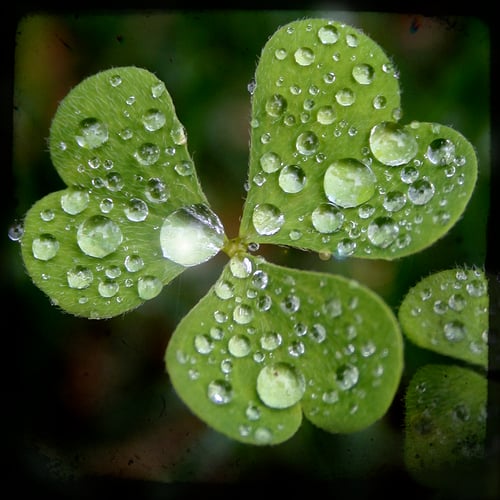 The continuing evolution of the internet has changed a lot of things – how people communicate (Facebook, Twitter), how they establish expertise (blogging, answering questions, wikis) and how business is done (online presence is mandatory now).

What’s really exciting is that social media and the internet has generated a lot of cool new businesses and business models.  Business models like Threadless – a t-shirt design studio that’s completely driven by fans and users in terms of what t-shirts get made and sold (and they’re selling millions of them!). Or Woot! – a deceptively simple site that sells 1 product per day until it sells out or runs out of time.  It’s popular enough to have turned into a phenomenon on it’s own.

The latest fresh business model that I’ve seen is Groupon (a combination of Group and Coupon).  They just made it to Kansas City earlier this week.

Groupon is a local based ‘deal’ site that offers 1 deal per day for your city.  Typically the deals are 50% off or even more…however there’s a catch.  The deal isn’t ‘on’ unless a minimum number of buyers sign up for the deal that day.  So if you see a deal you really like, it’s in your best interest to promote it out to your friends via all of the easily available social media channels.  (You have to love that built in viral component).

As a business owner, why would I do Groupon?

Overall it’s a fairly low risk situation – you get to decide what the cutoff is for your deal – if you feel like you need 50 buyers to make it worthwhile, you can set the cutoff at 50.  Once Groupon is more established (they only have 105 followers in KC right now on twitter @grouponKC, but I’m sure that will grow) – it will be a great way to get exposure to new potential customers.

Even more interesting – based on Groupon’s research, most customers spend 60% more than the value of the coupon and most participants are first time customers (I don’t know how they know this, but it’s interesting…).

Obviously you’re paying to advertise if you decide to sign up with Groupon, both with a discount and a cut to Groupon (they don’t say how much their cut is) but wouldn’t you generally rather give more of your advertising money to your new customers rather than some 3rd party?  Plus – let’s face it, old school advertising isn’t exactly knocking it out of the park these days in terms of effectiveness.

Groupon only takes 1 deal per day – but there’s no reason why you can’t take the same idea and run your own variation of a groupon to drive in traffic or pick up new customers.  If you wanted to be more sophisticated, you could partner with a few other complimentary businesses (or maybe do it as a shopping center) and setup a page that’s a deal of the day / week and feature one of the partners and promote it via social media.

Or you could copy the Sprinkles model (high end cupcakes, coming to Kansas City soon) and offer daily freebies to visitors that are fans on Facebook or Twitter.

Obviously this works best with Business to Consumer types of businesses, but you’re only limited by your imagination!

What fresh business idea have you seen lately?  Will you particpate in Groupon?  Share your thoughts below, I’d love to hear them.

3 thoughts on “Looking for a fresh business idea – try Groupon!”