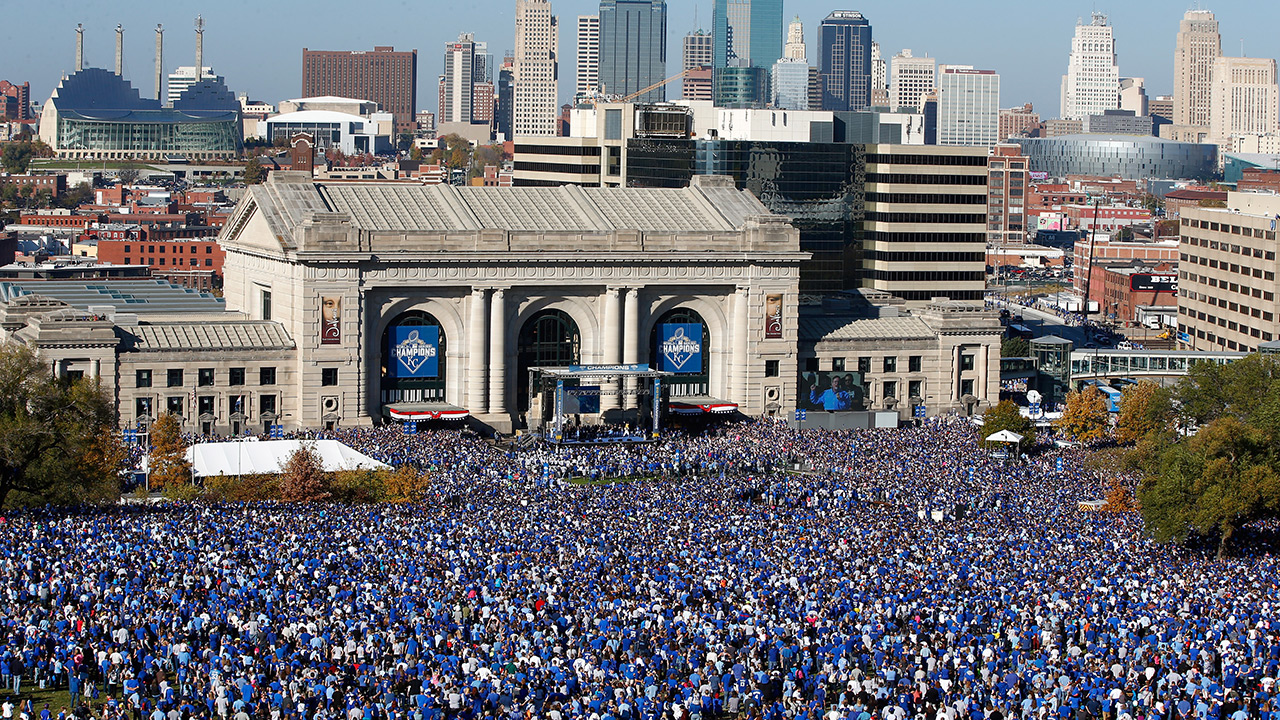 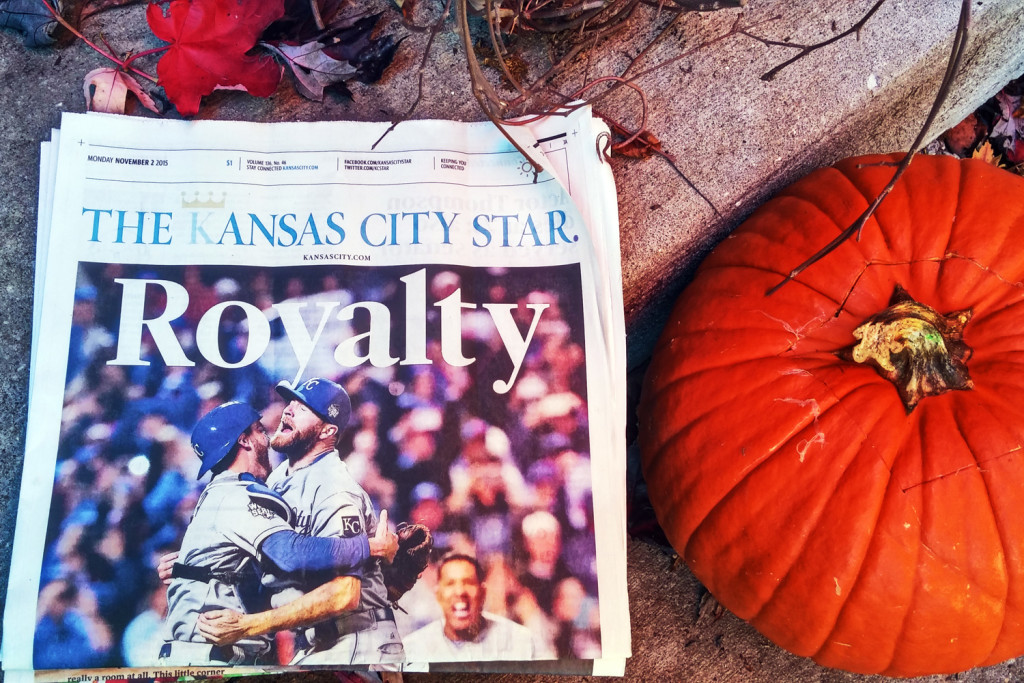 Congratulations to the Kansas City Royals on a great season and a great win in the World Series last night!

Arguably the Royals didn’t play anywhere near their best baseball in the playoffs (uncharacteristic errors, big lack of power hitting compared to last year’s playoffs or even the regular season) and yet they were still able to win against a very good NY Mets team in 5 games…unbelievable and well deserved championship for a truly different kind of team.   Keep the line moving!

And also congratulations to Kansas City and all of the fans!  This is more than a World Series Championship…this is an acknowledgement that Kansas City truly is a world class city. That goes beyond baseball – the energy, excitement and well deserved optimism in Kansas City extends through all aspects of what it means to live here.

This championship may not have been 30 years in the making…but it’s been at least 9 years (Dayton Moore came to KC in 2006).  And through that period of time (and a good decade or two before that) the fans and the city in general endured a lot of really bad baseball. And maybe we all took it personally during those down years. Maybe that’s why the city had developed a reputation (internally and externally) of being a nice little place with not much going on. But all of that’s changed…and this World Series victory is the icing on a cake that’s been building (baking?) for at least the last 5 years.

And that civic pride is showing. You’re seeing a lot of Royals shirts around town…and a fair number of Sporting and Chiefs gear as well, but what you’re seeing even more of are shirts that support KC in general. Local company Charlie Hustle has built a booming business primarily on that local draw and it all started with their iconic KC Heart shirts that you’re seeing everywhere these days.

There’s a well deserved pride (and maybe a little swagger) showing in Kansas City these days and the current Royals team is a great reflection of what makes this city great – here are just a few things they have in common:

Enjoy the celebrations Kansas City – but keep in mind this isn’t a flash in the pan achievement by a sports team. The Royals are going to be good next year as well…but more importantly Kansas City…the city…has let the world know what a great place this is (and has been) and we’re not going anywhere but up either!