The art of infusion

The art of infusion 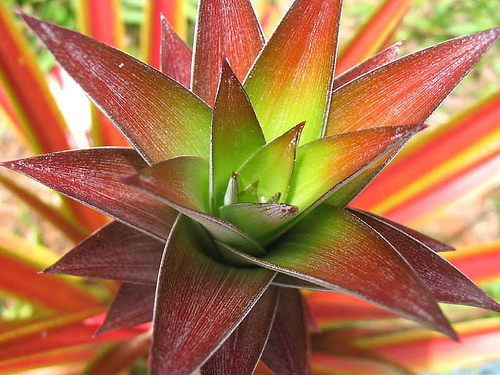 This is a bit off the beaten path of a regular post, but it does illustrate the kinds of things you can learn as a business owner (and if you’re not learning something new all the time, you should be…).  Specifically I have learned how to infuse Pineapple (pictured above) into Vodka to make a tasty and different type of drink!

Here’s some background:  I’m having a client appreciation Open House / party this week – by the way, if you would like to be invited to future such events, I would be happy to talk to you.  I’m not saying that people would or should become clients just because of things like this, but I’m certainly open to the proposition…!  😉

Actually it’s just going to be a nice get together to learn more about these great folks that I’m working with, meet their significant others (and vice versa) and just relax for a couple of hours.

Having said that, I wanted to do something a little different in addition to kind of ‘standard’ entertaining fare, so I decided to try creating a Vodka infusion.

In case you’re not familiar with it, Vodka Infusion is the process of flavoring the base alcohol by extending soaking of fruits, herbs, spices, candy – almost anything you can think of.

Here’s the definition from Wikipedia:

A vodka infusion is a flavored liquor created when vodka is flavored by one or more other ingredients. Vodka infusions may be homemade or purchased commercially; the latter are generally called flavored vodkas. By definition, vodka infusions do not contain added sugar; such beverages are called liqueurs.

It’s a pretty straightforward idea, but clearly the devil is in the details as you’ll find out if you google ‘Vodka Infusion’ and find thousands of pages on the topic (or at least related to the topic).  What’s interesting is that many of the recipes and ideas contradict each other in terms of what works best, how long it should take, etc.

I decided to go with pineapple and generally follow the process outlined at Infused-Vodka.com.  They list pineapple as needing 1 – 2 weeks for proper infusion, but several other sites suggested the appropriate amount of time was a few days.  Since I don’t have a couple of weeks, we’ll be going with the shorter duration and we’ll see what happens.

A lot of the infused Vodka drinks are variations on martinis, but I think we’re going with more of a punch – probably a combination of the Vodka with cranberry and 7-up.  I think it will turn out well, but I have a feeling that the process is more of an art than a science and we will learn things we could do to improve things for next time.

If you’re curious on how things turned out, leave a comment and I’ll fill you in.  In the meantime, what’s something new that you learned recently?