Is your business worth $1 Million?

Is your business worth $1 Million? 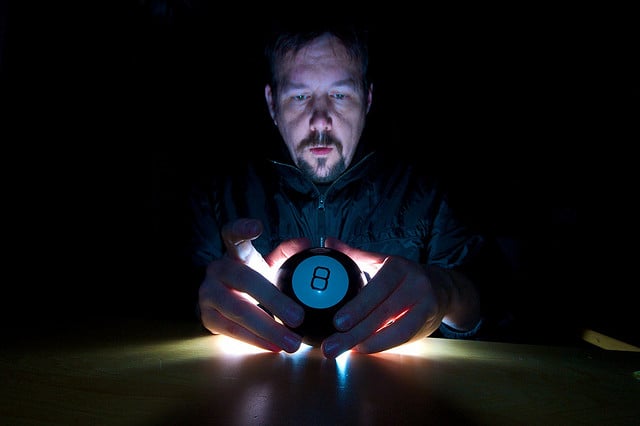 It’s a question for the ages: “If you sold your business today what would it be worth?“.

Chances are the number you have in your head and the number a buyer is willing to pay are not the same. And you can ask the Magic 8 Ball all you want, but that’s not going to change the answer. The real secret to bringing those two numbers closer together isn’t magic…it’s in planning, long-term planning.

Here’s a quick example on a great way to influence your number:  This past week an associate from the west coast in our Professional Coaching organization had a small, successful manufacturing business approach him regarding this topic.  The two siblings who owned the business wanted to get a succession/exit plan in place for their company.  Their current revenues are approximately $3M, they are profitable, and the future for the business is bright.    Their goal is to have a completed exit plan in place within two years…and they aren’t looking to sell the business for 10 years!  That means they plan be involved in their company, business as usual, for at least 8 years after they have a succession/exit plan in place, with lots of time to build the value up and really turn it into something special.

Although this approach certainly isn’t common, it is really smart – with that type of planning window, imagine the difference in the value of this manufacturing company vs. a business having a fire sale because one day they decide it is time to get out?

Sadly the fire scale scenario is much more common – most of the business brokers we talk with echo a similar message.    They would like to see at a minimum a 3 to 5 year window for planning, but more often than not by the time a business owner contacts them to “sell” they are thinking in terms of right now or as soon as possible, not a distant date, years down the road.

Exit/Succession Planning is really just another way of saying long-term strategic planning.  Let’s face it, unless the fountain of youth is discovered and you’re going to live forever your business at some point is going to go through a transition.  Even if you keep it in the family, there is still a transition…and with a transition, you need to have a plan if you want to get the value for all of your hard work.

The first thing to keep in mind is that doing nothing (or putting it off) is not a good option.  One of the biggest reasons businesses don’t get sold is because they aren’t structured well.  Often they’re more accurately a good paying job for the current owner rather than a business and it’s a lot harder to sell a job than it is to sell a business (and you won’t get nearly as much for it). Which gets back to the idea of honestly assessing the state that you’re business is in, getting an initial value for it and then putting a plan together to address increasing that value over time.

Umm…83% – 80%, those are big numbers and it’s probably not a coincidence that they’re similar numbers.  So how confident are you that your business will be part of the 20% that one day sells and without a written transition plan what are the odds that you’ll be able to get someone to pay you for that number you have stuck in your head?  You know – the one that’s based on some weird financial multiple that a friend told to you use to estimate a value?

To take some of the fear out of the idea of ‘Exit Planning’, think of of it as simply a conscious and focused effort to grow your business value over time. And doing it in a way that enables an efficient conversion of your ownership into personal financial freedom and peace of mind.  Bottom line…Exit Planning is simply a process, not an event.

It doesn’t have to be painful and it shouldn’t wait until you’re ready to actually sell.

Try this: make it part of your overall, big picture strategy and enjoy the ride.     Now what do you think?   If you sold your business today would it really be worth the number you have in your head?  I would love to hear your thoughts on this as 10,000 baby boomers reach retirement age every day.