Inspired despite all of the politics

Inspired despite all of the politics 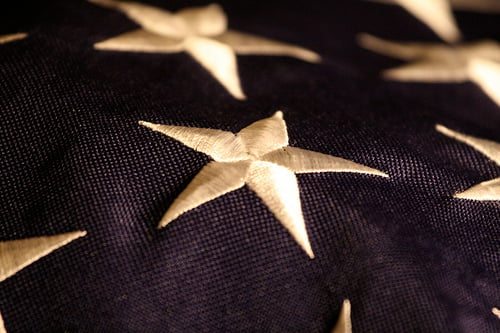 I imagine I’m like a lot of people – I’m proud of being an American, I love this country and I strongly believe in the many things that makes the whole thing great.

However I’m guilty of sometimes taking that for granted.  Which is made worse when you make the mistake of watching too much TV and getting inundated with all of the incredibly stupid, greedy, occasionally evil things that many of our politicians do.  It doesn’t take much before you tend to become jaded and a bit cynical.

But this is still the greatest country out there – despite the constant bickering and the general stupidity that might go on in Washington.

I was reminded of this when I went out to vote yesterday morning.  The idea was to take advantage of the advance voting available here 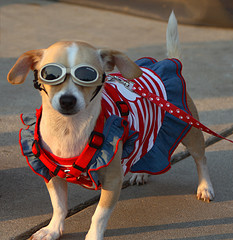 in Johnson County Kansas and to avoid the lines and the rush on election day.

Apparently a few thousand other people had the same idea yesterday!

opening and the line was several hundred yards long…!

The total wait ended up being about an hour and fifteen minutes – but that gave me a great time to people watch and to really reflect on why I was there and what the whole process means.

My fellow line mates came in all shapes and sizes, I’m sure they all had their own strong opinions on who they were voting for – but the one thing we all had in common was the willingness to invest a good chunk of our day to wait in line for more than an hour to participate in the civic process.  Kid were running around, people were smiling and pleasant and overall it was actually a very pleasant hour.

I’m not normally moved by these kinds of things, but it was a very inspirational scene.  I’ve got my own opinions about how I would like the vote to turn out (although candidly I’m not thrilled with any of the candidates across the board).  But I respect that different people are going to reach different conclusions and based on my experience yesterday, the most important thing is people need to get out there and vote!

It’s likely to be a hassle, but I encourage you to take the time and make it happen.  I bet you’ll end up with a sense of pride that you might not have expected.