Are you content with where your business is taking you?

Are you content with where your business is taking you? 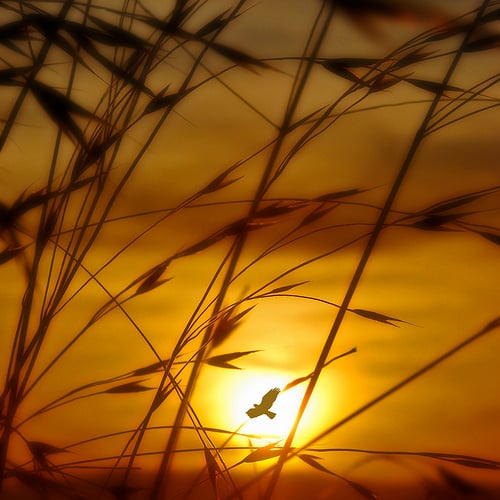 I’ve known Walt for quite a while.  He’s a great guy – warm, genuine, the kind of person that you enjoy catching up with.  He was a consultant and I was the client when we first met – then we briefly worked at the same consulting company and have stayed in touch off and on for several years.

Like a lot of people, Walt reached a point in his career when he looked around and asked: “Is this it?”.  He was making good money, but his work was empty of meaning and it felt like a dead end.

Unlike a lot of people, Walt decided to do something about his situation.  He had previous volunteer experience as a family counselor, working with at-risk kids and he really got a lot out of tangibly helping people in need.  So he made a big leap, signed up for additional training and ultimately created a business out of counseling and therapy for low income at-risk kids and their families.

When I caught up with Walt over the summer, he was considering my help with a very common growth problem that a lot of business owners face.

First thing – know what you want!

Walt was having great success – actually he had a full schedule and realized that he was hitting the ceiling on how much he could make without changing his approach.  One of the things I work with business owners on is how they can take their business to the next level – so this was a good opportunity to explore.

Through a combination of word of mouth and referrals in his industry, Walt was able to spend a large percentage of his time doing the work rather than marketing or selling the work.  A lot of business owners have the opposite problem – they spend a lot of their time getting business, which really cuts down on revenue potential.  However Walt is doing great work in an area where few people want (or are capable) of doing the work he’s doing.

Walt’s concern was that not only was he capped on revenue opportunities with his current approach, he also wasn’t building any sort of long term equity – nothing he could really sell if he wasn’t actively involved in the business.

At our meeting, we explored several ideas for different business models that would allow him to leverage his expertise and all of the momentum that he’s created.  There are trade-offs with any decision like this, building a team, managing others, ramping up marketing and sales, taking on new roles – at the end of the day, the first thing you have to figure out is what you really want to build.

We left our summer meeting with a lot for Walt to consider and agreement to check in around the end of the year.

I followed up with Walt right before Christmas – he’s still having a great year and after a lot of thinking he’s reached the conclusion that what he really enjoys, where he makes the biggest difference is doing the work.  He got into this because he wanted to directly help and counsel families and the best way to do that is to continue the current business model and accept the cap on revenue and long term growth.

Arguably Walt has created a job, not a business…however the whole purpose of going out on your own is to create a situation that enables you to do whatever is most important to you.  Walt should still continue to optimize, outsource or automate his processes to make sure he’s as efficient as possible.  And…if his priorities change, he can still adopt a different business model sometime in the future.

Are you getting what you want out of your business?  Most people want to grow – but even with that as a goal, there are a lot of ways to optimize your role.  What do you really enjoy doing in your business?  What are you really good at?  Where can you add the most value?

I’d love to hear your thoughts on this – share them in the comments below.